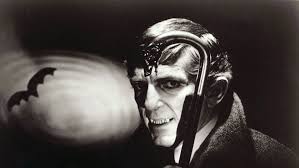 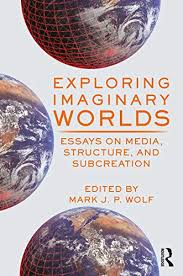 Eglerio!  I am very excited and honoured to be organising the Tolkien Sessions for the Leeds IMC
2021 Congress

The overall theme of the conference will be climates

I am looking for paper submissions for sessions that would cover two aspects of ‘climates’ as well as again offering sessions that can accommodate wider topics of Tolkien scholarship.

Medieval Climates, Cosmologies and Eco-systems in the Works and World-Building of J.R.R. Tolkien

Papers in these sessions can explore all aspects of climate and its interaction  and relationship with the heavens, waters, landscapes, patterns of weather, human and non-human life within the context of the corpus of Tolkien’s fictional works and world-building; including eco-critical explorations of Tolkien’s narratives and myth-making.

Climates of Opinion, Feeling, Influence and Reception of the life and works of J.R.R. Tolkien

Papers in these sessions will explore ‘climates’ as expressed in the interconnected factors, experiences, creative and critical thought that either influenced J.R.R. Tolkien and his myth-making or has influenced the ‘climate’ for Tolkien today through the scholarship, reception and adaptation of his works.

These session can accommodate wider topics and new approaches to Tolkien's medievalism, ranging from source studies and theoretical readings, to comparative studies of Tolkien’s works. 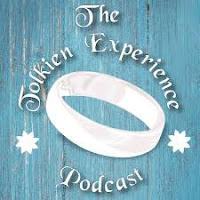 Eglerio!  I am very pleased and quite honoured to be the third Tolkien scholar interviewed for the brilliant new Tolkien Experience Podcast - which has been one of the excellent projects that has come out of Dr. Luke Shelton's groundbreaking Tolkien Experience Project.

I was very excited to be the third guest after the leading Tolkien scholars Dr. Dimitra Fimi and Janet Brennan Croft and to be interviewed by my fellow Tolkien scholar, colleague, founding member of SODOM and dear friend Dr. Sara Brown.

I really enjoyed talking to Sara about how I got involved with Tolkien (thanks to my Dad!) and my love for Tolkien's languages and the wonderful adventure I am on in my Tolkien study and scholarship.  So looking forward to more of these episodes.

Thanks Luke and Sara for including me in your adventure!
Posted by Dr. Andrew Higgins at 16:08 No comments: